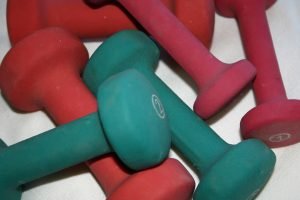 Whether you're interested in weightlifting, cardio, or yoga, Brownsburg Parks and Recreation has a fitness class for you! Stay active and have fun while getting to know fellow community members. All classes are at Eaton Hall (61 N Green Street) unless otherwise noted. Pricing is $9 for 3 visits, $15 for 5 visits, and $23 for 10 visits. The cost for evening yoga classes is $30 for 6 visits. Hatha Yoga This traditional mat style yoga class is offered on Mondays and … END_OF_DOCUMENT_TOKEN_TO_BE_REPLACED 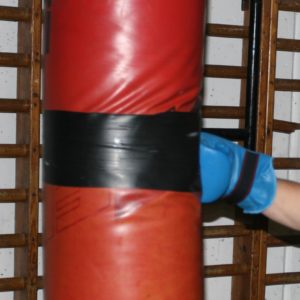 Did you know that Brownsburg is part of a unique movement to fight back against Parkinson's disease? According to the Parkinson's Disease Foundation, approximately one million Americans are living with Parkinson's disease. Parkinson's is a progressive and chronic movement disorder which can causes tremors, slowness of movement, stiffness of the limbs, impaired balance, and more. Symptoms worsen over time, but several studies have shown that exercise may slow, stop, or even … END_OF_DOCUMENT_TOKEN_TO_BE_REPLACED 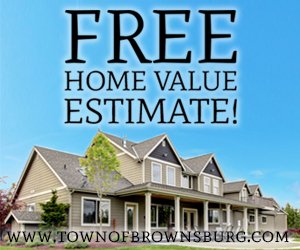 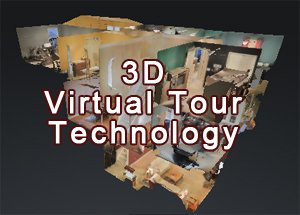